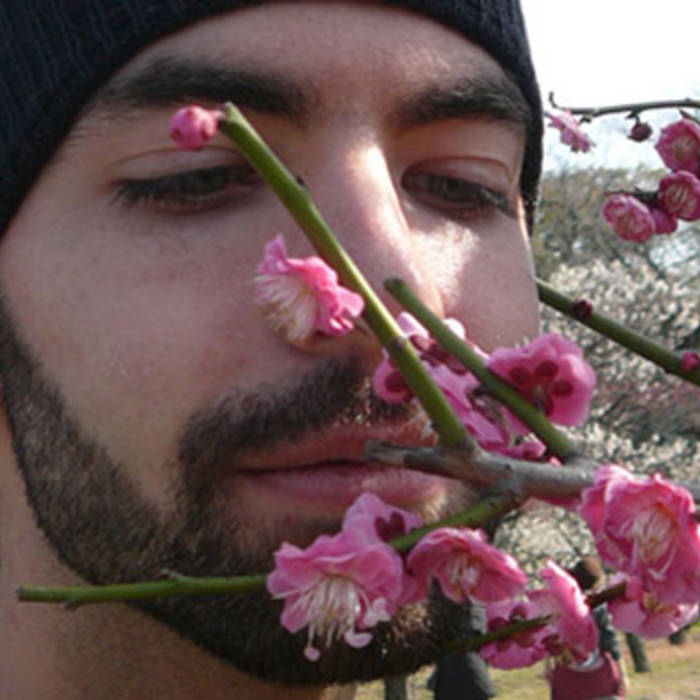 When Chris Porter was asked to contribute a track to the IWADON compilation album, he was busy transitioning from being a student at the University Of Michigan-Ann Arbor to moving to Japan. Arraning one of the shorter compositions on the IWADON Tribute Album, the victory theme from Mitsume ga Tooru seemed perfect. He picked up his guitar, picked out the notes and tried out a few different variations before finally settling on this one. The piece was mellowed out, the tempo slowed, harmony and rhythm modified, while keeping the key notes in place.

Prior to IWADON, Chris arranged the track "Let's Play in the Orchestra Pit 'Geno'" for Disc One of Heavy Troopa Is Ready to Launch. The compilation included numerous remixes of music from Yoko Shimomura's Super Mario RPG soundtrack.