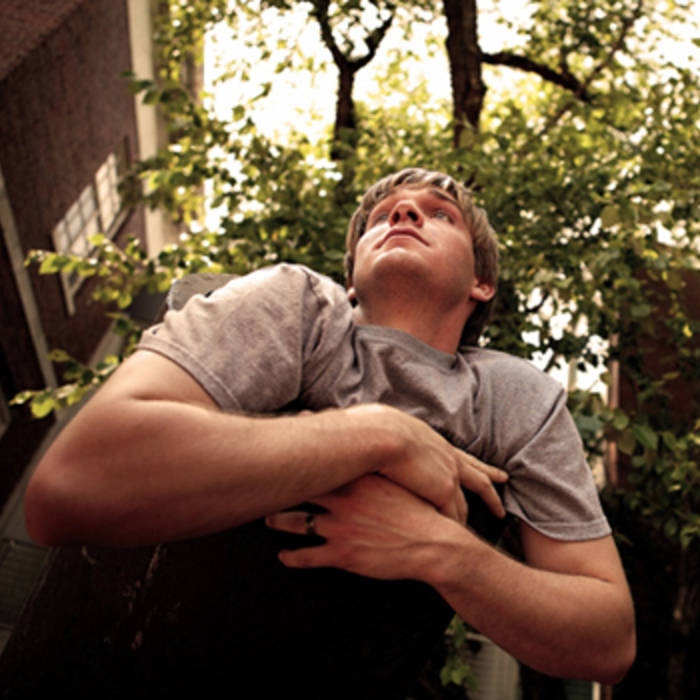 Bradley Pearce is the Art Director of Burning Oak Studios, a multimedia design company in Raleigh, North Carolina. Previously he graduated from Appalachian State University with a Bachelors Degree in Art Management and has a background in graphic design. Among his passions is writing and recording music, and he is currently performing, mixing and mastering a series of albums called Studio Music For Artists. The third installment, titled "The Road to Groove Town," is currently available through CD Baby.

Bradley worked as a museum's collections manager before moving to Raleigh to do graphic design and motion graphics for the studio. An enthusiast of game scores, his music has been inspired by the Final Fantasy, Lufia, Xenogears and Chrono game series. His other diverse musical inspirations include the work of Travis Meeks, The Beatles, Blind Melon, Pink Floyd, Radiohead, James Taylor, Alice in Chains, and John Butler.

The artist chose the Game Boy title Spanky Quest as the source material for his arrangement on the IWADON Tribute Album, selecting one of the darker and more intense tracks found in the lighthearted adventure title. The arrangement was produced in Garageband without using loops of any sort, all with MIDI controlled instruments, and mastered in Adobe Soundbooth. This is one of Bradley's first remix arrangements as he is mainly a singer/songwriter, just with a deep passion for listening to game music. He hopes to create more of his own renditions of game music in the future. Thumbnail photo is by Matthew O'Bryant.