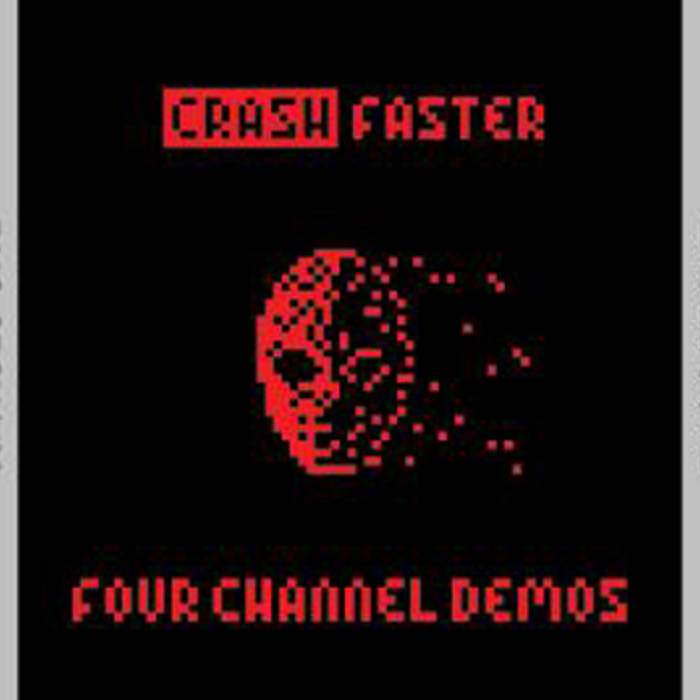 Crashfaster (Morgan Tucker) founded 8bitsf - a series of San Francisco-based chiptune concerts. His official website describes the musical form as an "avenue of audio and visual exploration for artists choosing to adopt vintage video games as a deliberate, aesthetic choice." His music can be heard at their regularly scheduled live events.

In 2009, Crashfaster performed at Data Beez, a West Coast micro-tour and lecture series centered on the creation and appreciation of low-tech sounds. Around the same time he participated in the 8bitcollective compilation An 8bc Tribute to The Smiths, covering Morrissey's "Bigmouth Strikes Again" on Game Boy and vocoder. The track received a special performance at the Game Developers Conference as part of GAMMA IV's one-button games festival, organized by Montreal indie games collective Kokoromi. Video as well as a text interviews with Crashfaster can be found on the IndieGames.com blog.

For the IWADON compilation, Crashfaster crafted a Game Boy, NES and vocoder arrangement of boss music from Natsume's 1991 Game Boy title Spanky's Quest (Lucky Monkey in Japan). At once it represents a highly faithful recreation of the portable title's original in-game audio, while also aggressively departing from the source material by adding electronically manipulated vocals.