Kento Watanabe - Report from the 1920s 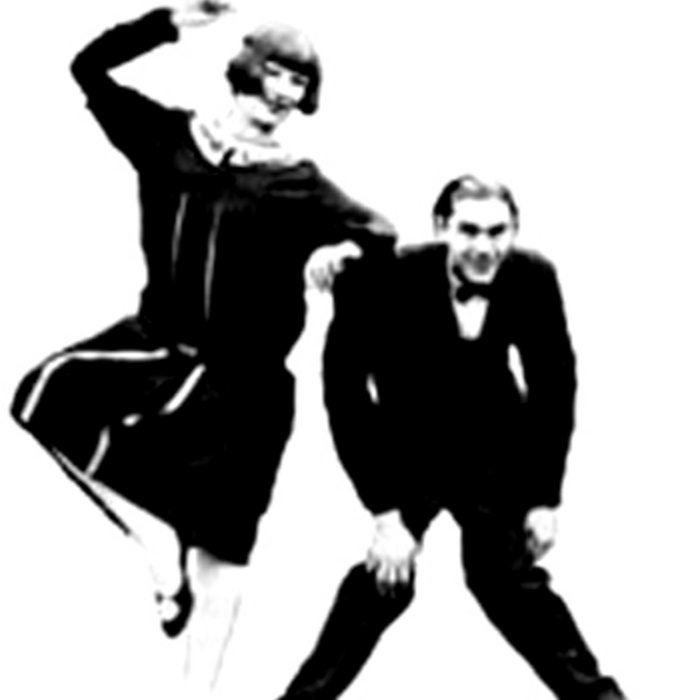 Omega Five's "Stage Clear: Report From Destroyer" is being arranged for the first time for the IWADON: Tribute Album. Rather than presenting a direct interpretation of the 40 second music track, Kento Watanabe's arrangement treats the melody as a starting point for an exuberant ragtime piano solo, evocative of the 1920's Jazz Era.

Kento has uploaded several game-inspired piano arrangements to his Kentokhomatic YouTube account, including a ragtime jazz rendering of Saria's Song from Legend of Zelda Ocarina of Time. In an interview with Higher Plain Music, the musician explained that he chose the piece because of the repeating motif at the beginning. "I noticed this one night and thought about how this one ragtime riff repeats a 3-note motif, and after that I heard all of Saria’s Song as a ragtime in my head."

The musician's other game-inspired tracks uploaded to YouTube include Koichi Sugiyama's overworld theme from Dragon Quest and sheet music for "Report from the 1920s." He currently studies music composition in Philadelphia, and aspires to oneday write scores for role-playing games. Among his musical influences he counts Nobuo Uematsu, Hiroki Kikuta and Koji Kondo as having had a particularly significant impact, along with Maurice Ravel, Erik Satie and Bill Evans.

Previously Kento has partaken in Alterior, an experimental electronic music project based in New Jersey. In the vein of IDM, breakcore as well as industrial, the compositions are outwardly inspired by the conventions of the fantasy and role-playing videogames of the Super Nintendo era. The music is meant to convey vibrant soundscapes that are rich in harmony and polyphony, while aggressively percussive.