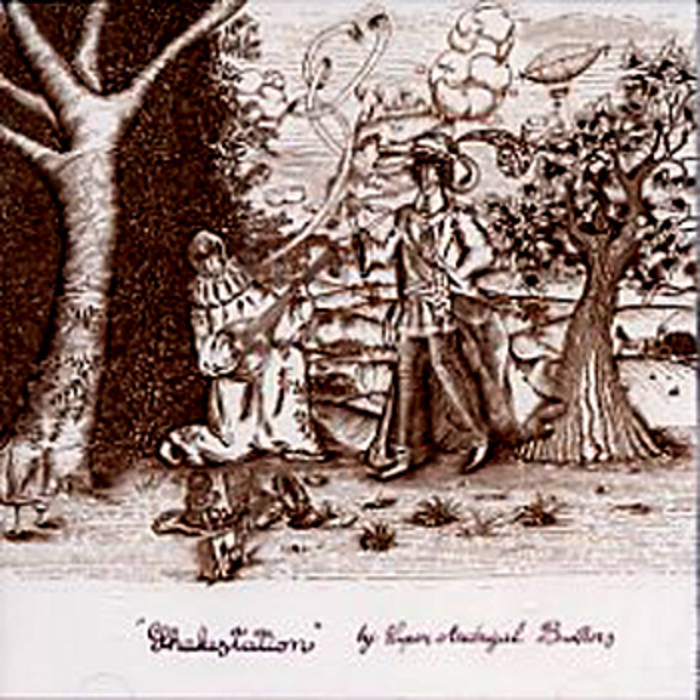 The founding members of the Super Madrigal Brothers were introduced to each other by Momus, a songwriter and former journalist for Wired. He described the duo in these words: "Oliver Cobol and Sir John Fashion Flesh (or Adam and John, as they're known to the registrars of births, deaths and marriages in Atlanta and Detroit) are the Super Madrigal Brothers, two men in their early 20s who have never met and yet, thanks to the internet and the US Postal Service, now comprise the two halves of a musical project which renders the airs and plaints of the Renaissance in the charming 8-bit sound of the Nintendo Gameboy."

The first release by Super Madrigal Brothers was 2002's Shakestation, an album which consisted of music by Renaissance and Baroque composers played on modified videogame consoles and electronic instruments. Their most recent release is 2005's Baroque in Voltage, which departs from the theme of Baroque music for its finale of Georges Bizet's Carmen.

Adam Bruneau is a media content creator living in Atlanta, having graduated with a Bachelor's in Art from Georgia State College in May 2008. He has released a DVD, titled "Damaged Magic," which is a collection of high-quality versions of his videos, which can be ordered through his Vimeo account. His main passions include making experimental videos, playing music, and reading esoteric books. He is a lifelong musician and plays in a number of local bands including Molotov Pipedream, the Vietkings, the Danger Woman Danger Force Band, the Kiwis, and Omelet.

The group's 8-bit Elizabethan chiptune music can be heard together with sound effects by composer Todd Mazierski in the Superbrothers animated short "Design Reboot HD." Their arrangement of the character select screen theme from Pocky & Rocky, continues the theme of low-fi remixing of the game established on Danjyon Kimura's track. The title allows player to choose from a priestess named Sayo-chan and a leaf-wielding tanuki named Manuke, later dubbed "Pocky & Rocky" upon localization into English-language regions.