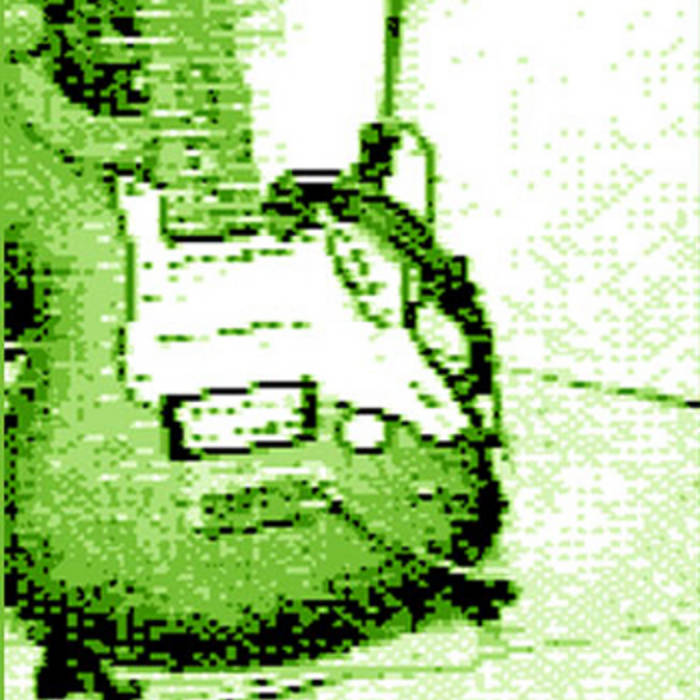 Danjyon Kimura creates original and arranged music on retro videogame consoles. At the Winter 2009 M3 event, he debuted a four-track album of Game Boy music. "The Game Boy music of some time ago may have been simple," he says, "but there were so many inspired songs for it."

The musician's top ten picks from the 8-bit era include the Ending Theme from Super Mario Land, Battle 2 from Sword of Mana, The Goonies "R" Good Enough from Goonies 2, Boss Battle 3 from Warriors of Fate, the background music from Spy VS Spy, All That I Needed (Was You) from Mother, Theme 2 from Doraemon, the theme from Nobunaga's Ambition for NES, Eternal Wind from Final Fantasy III and Bramble Blast from Donkey Kong Land 2.