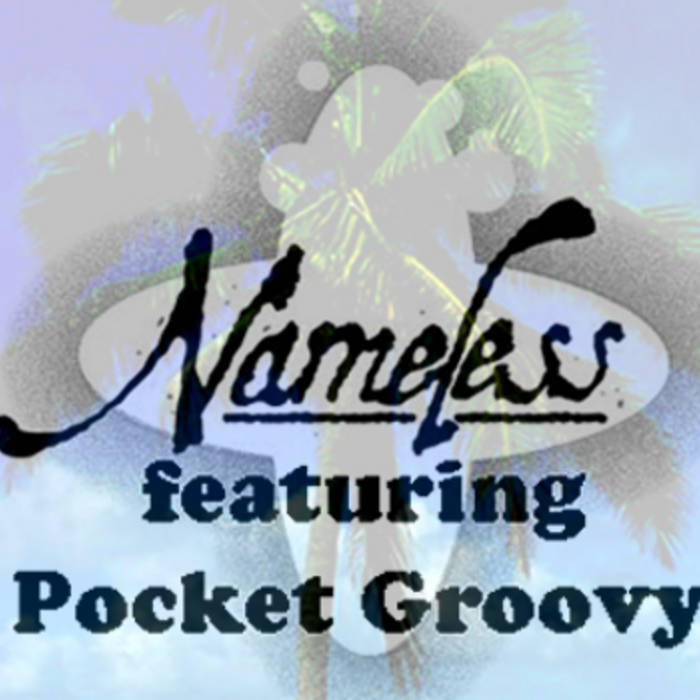 Raised in a household where music was a constant and having performed in all different kinds of musical groups since the age of seven, Nameless learned at a young age the power of music and developed a distinct taste for rocking the crowd. After years of work, he learned to play three different instruments and sing with a choir or two.

Since then, the rhymes have been flowing. In Los Angeles, Nameless helped organize two installments of the free nerdcore concert and game tournament event dubbed Mario in the Barrio. There he met Anthony of Game Music 4 All and began participating in the site's game cover compilations. Nameless contributed "Castle in the Sky" to the three-disc Super Mario RPG remix compilation Heavy Troopa Is Ready to Launch. He later paired up with Beethoven Boy on their track "Love's Blade" for Here Comes a New Challenger II Turbo.

Pocket Groovy remixed this electronic arrangement of Iwatsuki's Stage 5-2 theme from Mitsume ga Tooru. Born in Japan, he moved to the United States in the early '90s to pursue a career as a composer. A music creator, engineer and arranger of pop and rock for television, film and games, his diverse educational background earned him a classical guitar certificate from the Musashino School of Music in Chofu, Tokyo and a Bachelor of the Arts in musical composition from Shenandoah University in Winchester, Virginia. In addition to arranging music, he also served as the primary translator responsible for overseeing the Japanese edition of all the liner notes for the IWADON compilation.

My Third Eye is a reference to the three-eyed hero of the Mitsume ga Tooru comic series. The lyrics start off with the crime-fighting subject of the manga and take the theme in an entirely new direction. Promotional photographs of the rapper and arranger were taken during the Los Angeles Marathon on historic Hollywood Boulevard, home of the Mann Chinese Theater and Hollywood Walk of Fame.

Condor Red Release Rebound
Confound the Hellbound, Amaze and Astound
their Third Eyes don't open. So, shut 'em down.
Dethronin' clowns. I reclaim the crown
my mind's my wings, my tongue's my blade
I fly into battle with angelic rage
it may seem selfish, a bit depraved
but I just want to repopulate
this world with open third eye gates
make those who see less change their ways
or let 'em blindly walk into a darker fate
for I refuse to share with these waste of space
chase away evil schemes with golden dreams
getting golden ends by any golden means
my team knows beware of all that gleams
cus even pyrite can have a precious sheen
My might multiplies by my third eye
They May Lay Low or May Fly High
Yet Your Cries, They All Signify
And as they Rise, You know, I
I spy it all with My Third Eye

Condor Red Release Rearrange
Third Eye's seen so much, it's strange
In Hero Mode so long, I'm drained
Yet I push on. I fight. I strain
I comb the globe for hidden treasures
with each war we weather, it's getting' better
I've battled many, defeated several
each vict'ry is a step that's measured
towards a vision none could fathom
except those with that third eye action
moving forward; no back trackin'
unlockin' mysteries from ancient factions
the knowledge you hold is just a fraction
of what I hold, what I'm graspin'
stare into my third eye, see my past when
civilization just started to happen
My might multiplies by my third eye
They May Lay Low or May Fly High
Yet Your Cries, They All Signify
And as they Rise, You know, I
I spy it all with My Third Eye