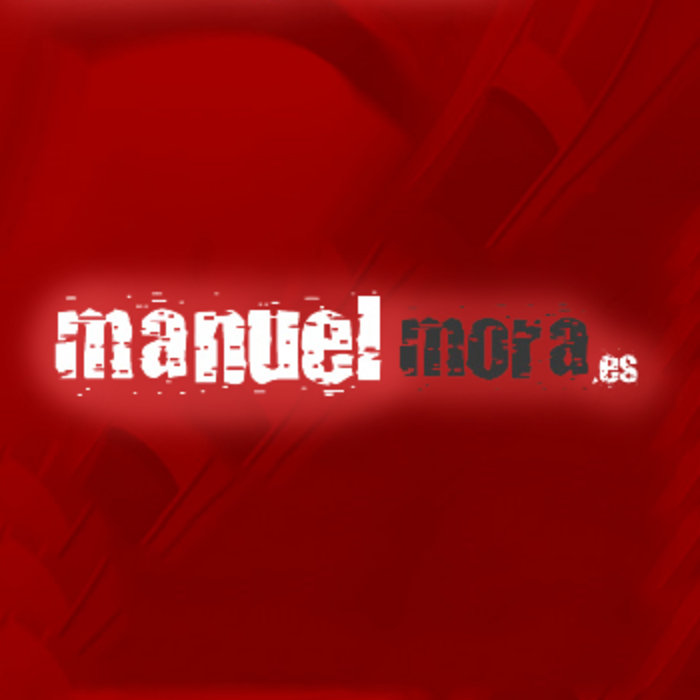 Musician Manuel Mora was born in Seville, Spain in 1979. From the age of 14, he displayed an interest in music and took to the piano as his chosen mode of expression, playing and eventually composing his own songs. Self-taught in many aspects of his life including multimedia content creation, Manuel gained an understanding of music theory without outside help.

In 2000 the musician formed the company Sadiel, where he began work as a programmer, analyst, designer and composer. He soon began composing the soundtrack for the game Amemphis and published online the game arrangement "Metal Gear Medley." This was followed by such remixes as Castlevania: Symphony of the Night Medley , Little Big Song , and Castlevania: Bloody Tears (Orchestrated).

In 2009, the artist completed the release of his album Ethereal Arrows and began Cinematic Echoes, both published under a Creative Commons license for free download through his personal website. Other game arrangements found on his homepage include themes from The Secret of Monkey Island, Tetris, Streets of Rage, Revenge of Shinobi, and The Legend of Zelda: Spirit Tracks.

For the IWADON Tribute Album, Manuel chose to create an arrangement of the credits theme from Mitsume ga Tooru, written by Iwatsuki in 1992. The orchestral style of the remix was chosen in order to contrast with the electronic feel of the source material and to complement the feeling of summation expressed by the melody of the ending theme. A Spanish language interview with the composer on the subject of the album can be found on Astromono.