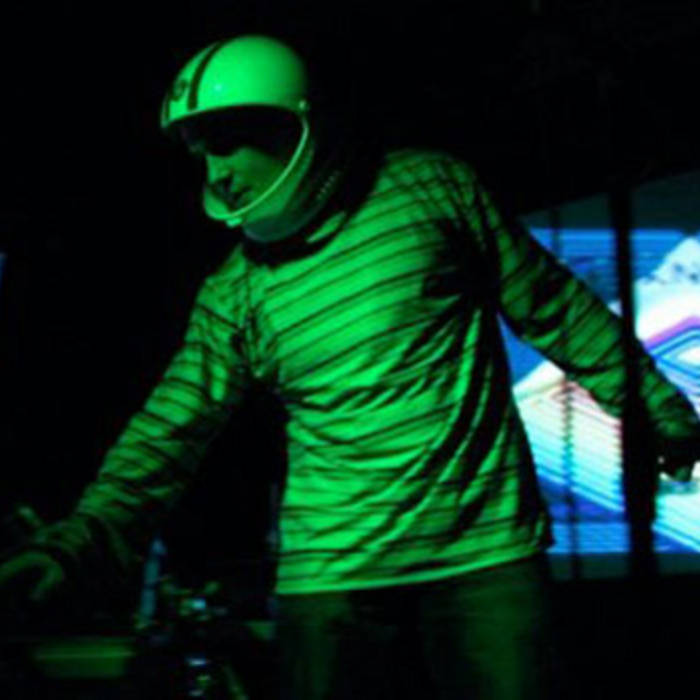 The album was followed in early 2010 by the EP Time is not Permanent. Included were tracks "Achieve the Impossible," "Supertronic Lazering," "Approaching the Science Limit," and"Your New Time Spiral." The album Infinite debuted on Bandcamp in ealry July, including several of the pieces appearing on the previous EP. New material included "Reality Down," "The Fractal Reason," "Dance Battle Alpha," "Why Are We Come Alive?" and Blastometer."

Active Knowledge is an organizer of the Boston 8 Bit chiptune community. Other artists that are part of the scene include Br1ght Pr1mate, Cathode Rays, Disasterpeace, DJ Radio Scotvoid, Machinery of Nature, OxygenStar, Seventh Gear and VJ Beyonder. For his contribution to the IWADON Tribute Album, the artist chose one of the final battle tracks from Wild Guns as the subject for an 8-bit demake.