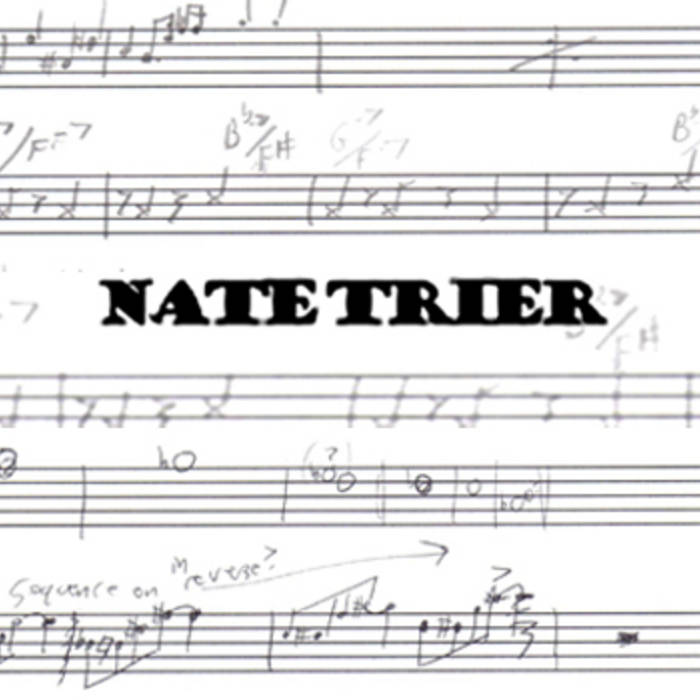 Nate Trier creates ambitious experimental electronica, remixes, and improvised music, as well as evocative soundtracks for sports, movies and videogames. He began his career in music by fulfilling his long-time dream of writing the soundtrack for a table-top role-playing game.

In his experience writing compositions for visual media, the musician says that what is most thrilling is the end result: "seeing my music combined with the visuals and knowing for the end-user it merges into one intense experience."

He considers among his inspirations forms of music as varied as 8-bit Nintendo chiptunes, drum and bass, and Coltrane. His contribution to the IWADON Tribute Album is an arrangement of the Stage 2 theme from Choujin Sentai Jetman for the 8-bit Famicom.