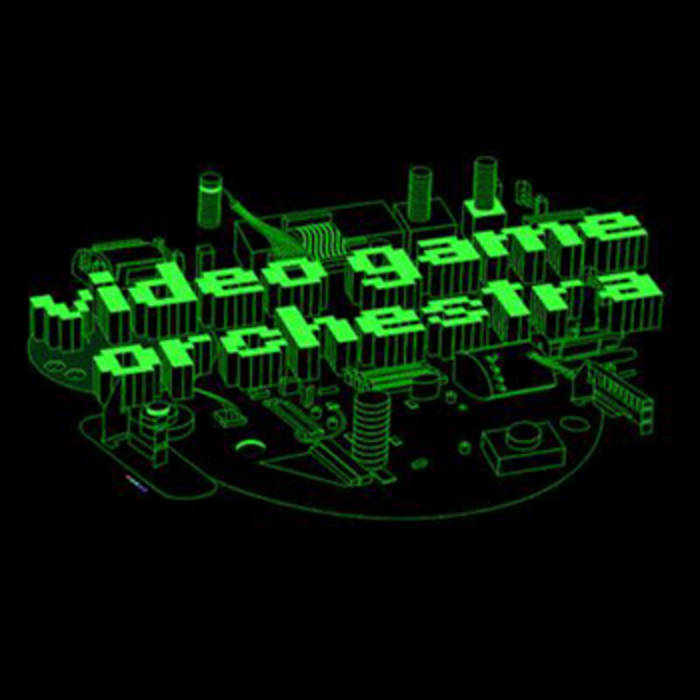 The electronic musicians' debut came in 2006 with the release of Elektr-O-tech Experiments by Freeze Magazine. It was followed by Robots n Discos, which appeared on the Kitten Rock label. The EP Slot Machine came courtesy of Pause Records in January of 2008, inspired by "crappy sci-fi movies and everything coin-op." An additional EP appeared on Pause last year. Called "Riot," it is described as "eight tracks of glitchy horror breakcore made with a set of Game Boys, an Atari 2600, as well as some additional processing."

VGO appeared on Pterodactyl Squad's Weezer 8-bit remix compilation in July of 2009 together with Anamanaguchi, Tugboat, Bit Shifter, I Fight Dragons and other artists recognized in the chiptune and nerdcore spheres. BoingBoing Offworld singled out the band's Castlevania-esque remake of "Island in the Sun" in their writeup on the tribute, categorizing the overall collection as "awesomeness."

Their nine-track album Werk appeared in December of 2009 on the Treble Deth Systems label and was based on the theme of robots and videogames (with robots). The tracks are more dance floor-oriented than VGO's previous releases, inspired by "oldskool electro groove." For IWADON, Videogame Orchestra has extended their run of gaming robot-inspired dance music, arranging Iwatsuki's Headquarters stage theme from Super Nintendo title Ninja Warriors.