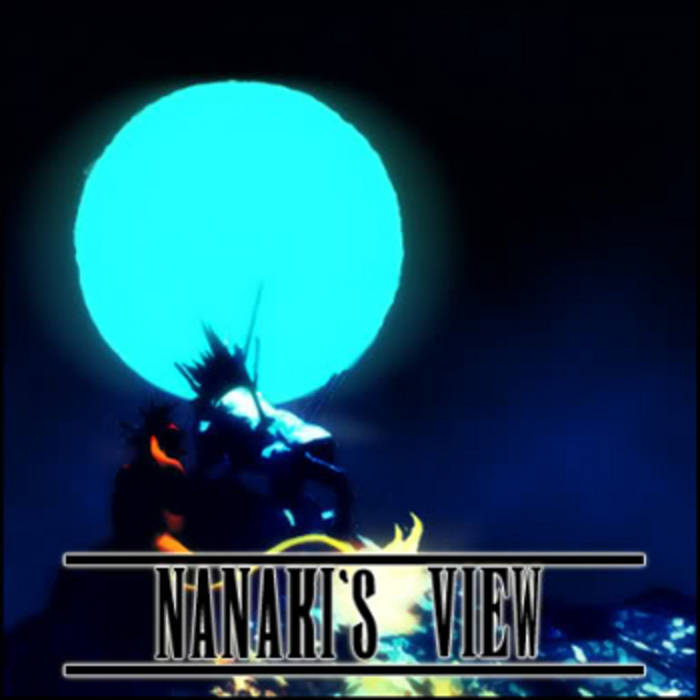 Nanaki's View is a one-man band by Chris Holland based on Glenside, Pennsylvania that recreates the music of videogames in rock and metal music styles. The artist's primary instrument is the guitar, though he has also played bass, drums, and keyboards in various rock and metal bands over the years. More recently his focus has turned to composing and recording in the studio.

The musician has previously contributed music to the "Angry Video Game Nerd" show, which is available to download from his website. His covers have appeared on Game Music 4 All compilations Here Comes a New Challenger II Turbo (on the track "Battletoads and Double Dragon Medley - Nanaki's View VS Girlz Melon") and Heavy Troopa Is Ready To Launch. Other game arrangements online include covers of Final Fantasy VII, Duck Tales and Mega Man 2.