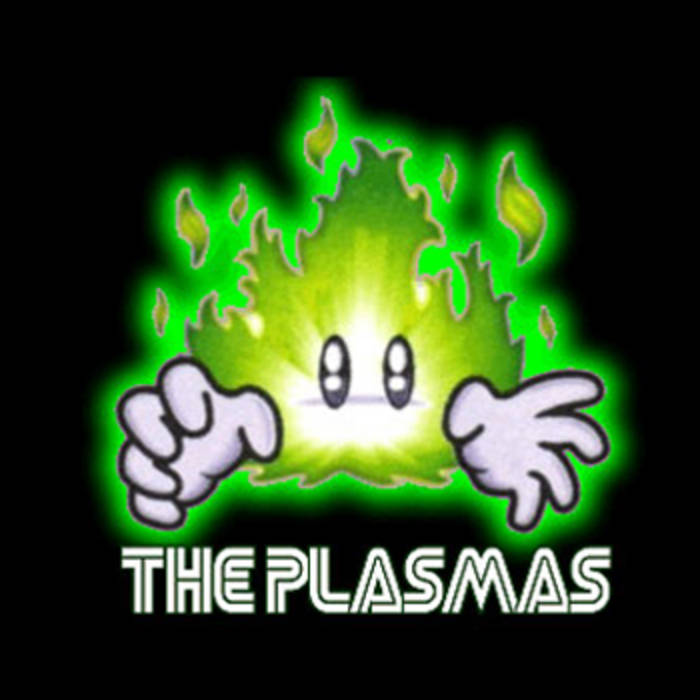 ThePlasmas is a one-man videogame cover band working out of a home studio located in Valparaíso (Paradise Valley), Chile. Constantly creating tons of new arrangements from games past and present, their prolific output of metal covers began with the 11-track Noentiendo, which includes renditions of Kirby Superstar, Killer Instinct and Starfox.

These were followed by albums In The Year 200X AD, R3BORN and Bite My Bytes. At the beginning of 2010, the band released an EP entitled 16 Fighting Bits, which depicted a kitten executing a shoryuken on the album cover. It was followed by Beware The Invasion.

For the Game Music 4 All compilation Here Comes a New Challenger II Turbo, ThePlasmas appeared alongside 8 Bit Duane of Action Adventure World in the track "Contra." The collaboration proved successful and led to a full-length Ghosts and Goblins arrange album. A video by RZA24 of Zombie Killing Blood Spilling has been uploaded to YouTube. The band later provided the first track for the Hey! Listen! volume 3 mixtape from GM4A.

"Feel the Wrath of the Nopino Goblins!" is an energetic medley of music from Pocky & Rocky, including the Haunted Shrine theme and Battle with Black Mantle.