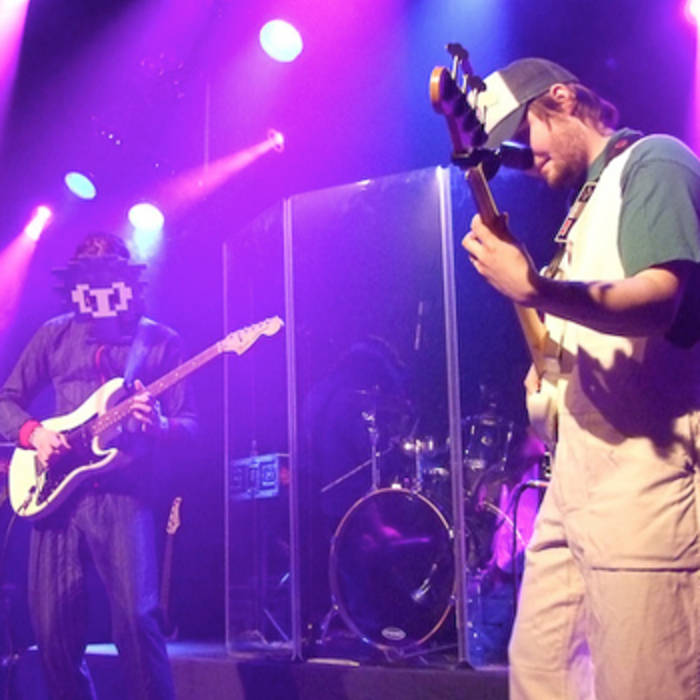 Nestunes is a Nintendo tribute cover band based in Uddevalla, Sweden that formed on Halloween of 2005. At live shows each member of the band dresses as a recognizable game character from the days of classic videogames.

Emil Johansson on guitar can be found wearing the wrestling outfit belonging to somersault kicking space-traveller Starman from NES Pro Wrestling. Lelle Forsberg on percussion dresses as Mario, while Roger C. and Josef Gotlén on bass take on the role of Luigi, and Johan Havås on the synthesizer dresses as Link.

Games covered by Nestunes include Mike Tyson's Punch Out, Ice Climber, Kid Icarus, Metroid, Kung Fu and Little Nemo The Dream Master. Recordings of live performances can be found on YouTube, offering renditions of Super Mario Bros., Duck Tales, The Legend of Zelda, Mega Man 2, and Rush'n Attack, among others.

For the IWADON Tribute Album, the band decided to contribute an arrangement of an SNES title, "Enchanted Forest" from Pocky & Rocky.