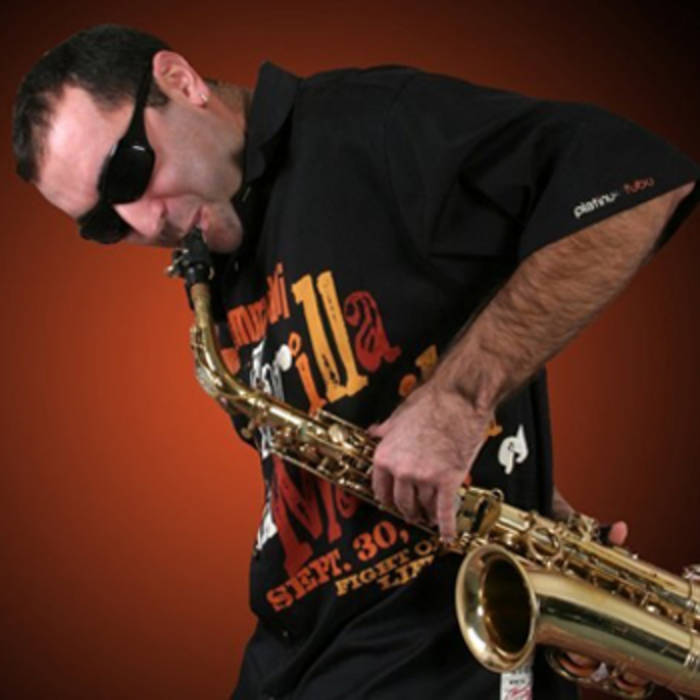 Known online as Ben The Sax Guy, Ben Golder-Novick is a freelance musician working the Northeast music scene. He has been known to go by many aliases, including Benito Suave, Benissimo, and Ben Charles (to name a few), and plays even more styles of music than he has nicknames.

Among his musical arsenal he counts the alto, tenor, and soprano saxophones, flute, clarinet, bass and piano, with the occasional vocal thrown in for good measure. He can be found performing nightclubs, weddings, festivals, private parties, plays, movies, and the list goes on and on. His solo album "Out of the Fog" can be ordered online through CD Universe.

Be it traditional jazz standards or contemporary R&B, gospel to classic rock, pianist Scott Bradlee has the uncanny ability to interpret any genre of music with brilliance and maturity. A well-known musician in the Hartford music scene, he is quickly building a following in his new home of New York City. As a composer, he is completing his Master's Degree at NYU this year. As an arranger, he contributed to the "For the Love of Lennon" and "New Arts in the Park" concerts.

Ben and Scott teamed up to expand the scope of musical venues to the realm of videogames. Eight Bits of Jam has provided live renditions of the background music for classic videogames like Mega Man, Super Mario Bros., The Legend of Zelda, and Mike Tyson’s Punch-out. Not long after they announced online that they would come into your living room and provide real-time acoustic soundtracks to old school games while you played, the duo was featured on The Escapist and Wired Game|Life.

For the IWADON: Hiroyuki Iwatsuki Tribute Album, Eight Bits of Jam has contributed an instrumental arrangement of the ending theme to Spanky's Quest.