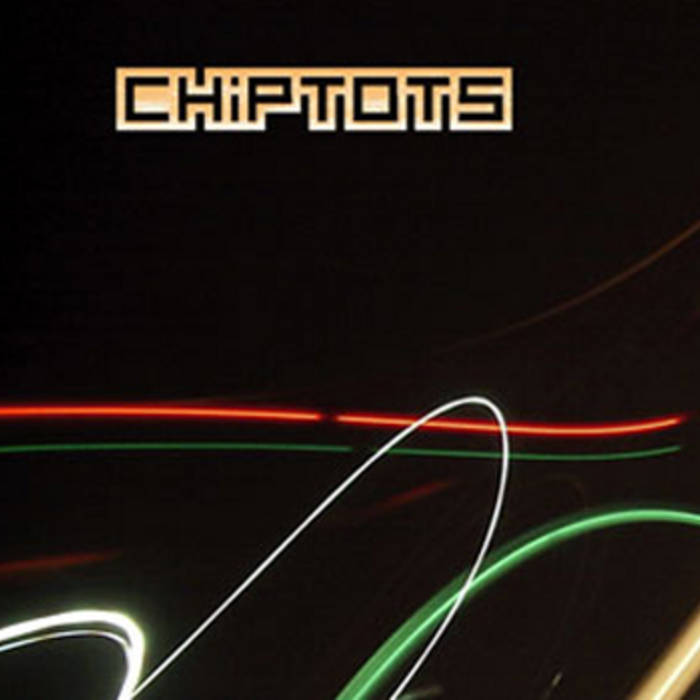 Hailing from Brazil, the sound of the Chiptots has established itself as a popular mix of traditional rock instrumentation and vintage game console sounds. Several of the musicians are also members of the game cover band 8 Bit Instrumental.

In 2008, the group released the self-titled album "Chiptots," which focused on the intersection between pop music with Portuguese vocal tracks and chiptunes. In 2009 they followed up with the EP "Chip Goes Pop," which covered the Jackson 5, Katy Perry, Ben E. King, A-Ha, Spice Girls and Cyndi Lauper.

The band's first full-length album, comprised of eleven tracks, was named l.i.g.u.e.o.s.p.i.x.e.!.s. (meaning "connect the pixels"). Recordings taped in February of their songs Não Faz Mal and FF00FF can be viewed on YouTube. True to their nerdcore aspirations, they also released a cover of Still Alive, Jonathan Coulton's end theme from Portal.

IWADON represents the band's second collaboration with Game Music 4 All. They have previously contributed the track "Galleno" to the Hey! Listen! Volume 1 Mixtape. Their track on the IWADON compilation is a vocal rendition of the Carson City theme from Wild Guns.

As Chiptots took note of on their site, the fictional location from the Super Nintendo game was also the inspiration for a board game by the same name, created over the course of several years by Portugal game designer Xavier Gorges and illustrator Alexander Roche.