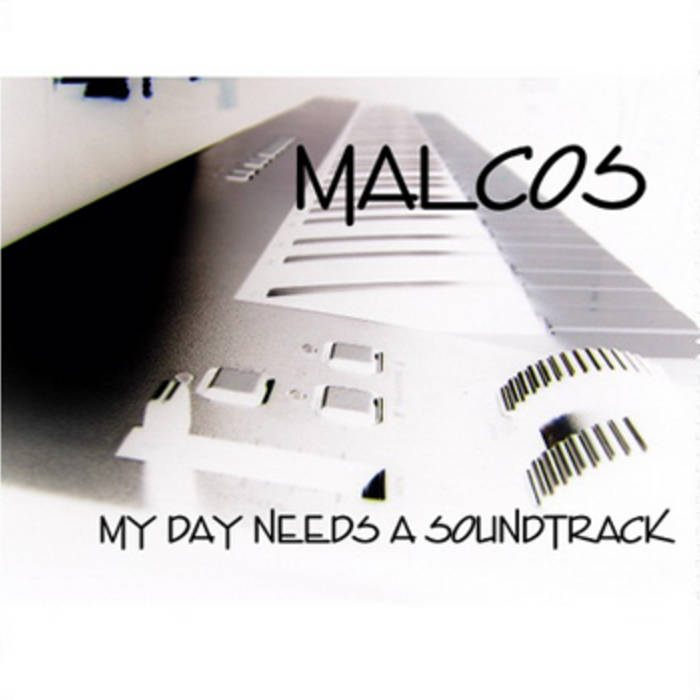 Malcos (Stephen Malcolm-Howell) is an electronic artist based in London. His original albums include instrumental collections Back to Root (2005), Not Commercial (2006), My Day Needs a Soundtrack (2007), and the vocal album Both Sides (2008). These are all available for free on his website. He made his debut as a game composer arranging music for Super Street Fighter II Turbo HD Remix for Playstation Network and Xbox Live Arcade.

For years the artist has contributed game arrangements to the OverClocked ReMix online community. His chosen source material has included the Sonic the Hedgehog series, Gunstar Heroes and Super Hang-On. In 2002 he was asked by the organization's founder djpretzel to become a judge for the site. In May of 2006, he served as assistant director on the website's remix compilation Super Street Fighter II Turbo: Blood on the Asphalt.

The musician collaborated with RedTailed Fox (Caio Moraes Ferreira) on remixing Chun-Li and Cammy's themes for the arrangement project. After Rey Jimenez of Capcom contacted OC ReMix to collaborate on the enhanced remake of the game, a modified revision of the Cammy remix became a featured track on HD Remix. Also revised for the downloadable game was the artist's "Ryuinterpretation", one of his earlier submissions to the site.

The artist's arrangement of the character select theme from Ninja Warriors, "Avatar Selection," appeared as a special addition to the IWADON Tribute Album, available for the first time on Iwatsuki's 40th birthday. While displaying strong compositional ingenuity that departs from the framework of the source material, the arrangement's instrumentation faithfully reproduces elements of the sound design of the arcade brawlers that Iwatsuki's Ninja Warriors soundtrack furthered and refined.