Mutherpluckin' B. - A Mere Tribute 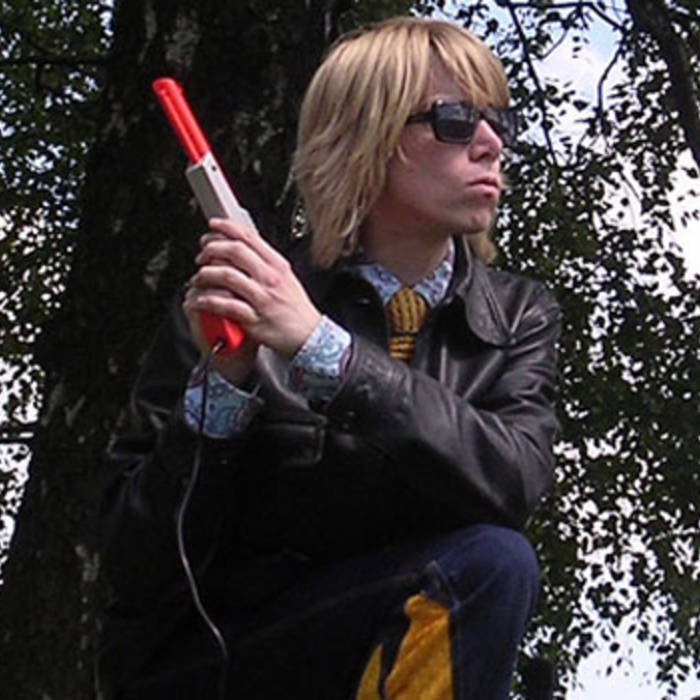 After many months in production, the IWADON: Hiroyuki Iwatsuki Tribute Album debuted on Bandcamp on the composer's 40th birthday. Including forty arranged tracks in total, the compilation was intended as a celebration of the first two decades of the composer's career in games.

As with the self-effacing moniker of Iwadon, the composer has avoided the pretense of self-importance by dubbing many of his online projects "mere." There is the news aggregator "A Mere Tumblr" and personal website "A Mere Typo," while the artist sometimes refers to himself as "a mere gamer."

For the concluding track of the album, Mutherpluckin' B provides a rock cover of the village theme from Chaos World, entitled "A Mere Tribute." The track brings the project full circle back to Iwatsuki's early work in games, mirroring the introductory arrangement by the same artist.